Dozens of Residents Safely Dispose of Unused and Expired Medications

The Hicksville Water District (HWD) recently hosted its first ever Pharmaceutical Take Back Day, encouraging residents to dispose of unused and expired medications in their homes through a safe, contactless drive-thru event. The event provides the community with a safer alternative to flushing these medications down the drain, which can ultimately force them to end up in our water supply. Altogether, dozens of residents came out to dispose of approximately 100 pounds of pharmaceuticals, allowing them to not only protect our water, but also to get these potentially harmful materials out of their homes.

“Maintaining the health and safety of our water supply is one of the Hicksville Water District’s most important jobs,” said HWD Chairman Karl Schweitzer. “By disposing of unused or expired medications, residents are doing their part in preventing Hicksville’s water from becoming contaminated while also getting rid of dangerous substances, which is particularly crucial given the fact that we will all spend more time inside as the winter approaches. We were excited to see so many people turn out to the event and we look forward to providing more of these events in the future.”

The improper disposal of medications poses a threat to Long Island’s single-source aquifer, as it opens up the possibility of foreign contaminants entering our water supply. One of the most common forms of improper disposal of these substances is flushing them down the drain or toilet, putting them on the fast track to contaminating our water and forcing water providers to increase the amount of treatment needed in order to make water safe for human consumption. Residents actively take a stand against this by participating in events such as the District’s Pharmaceutical Take Back Day. 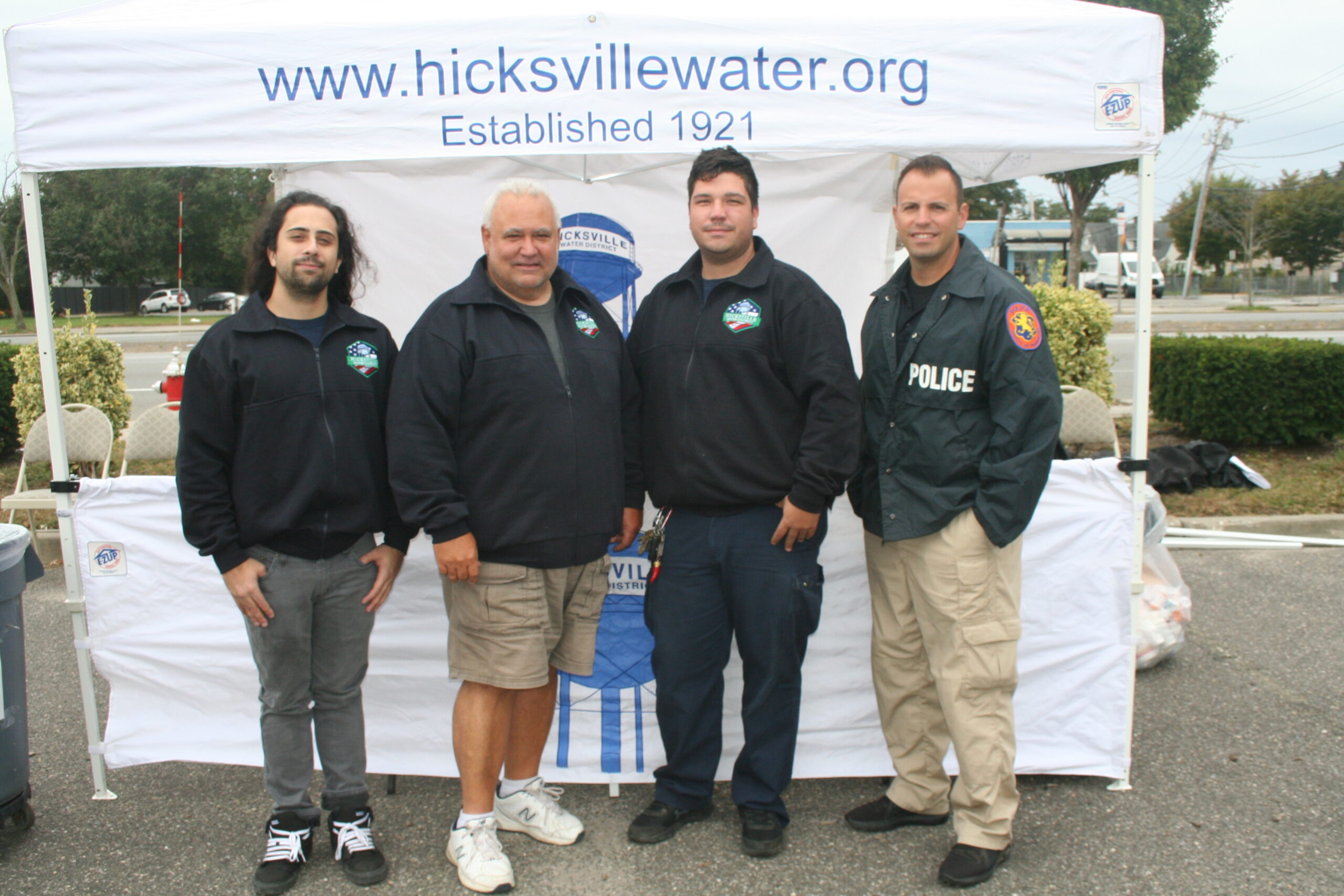 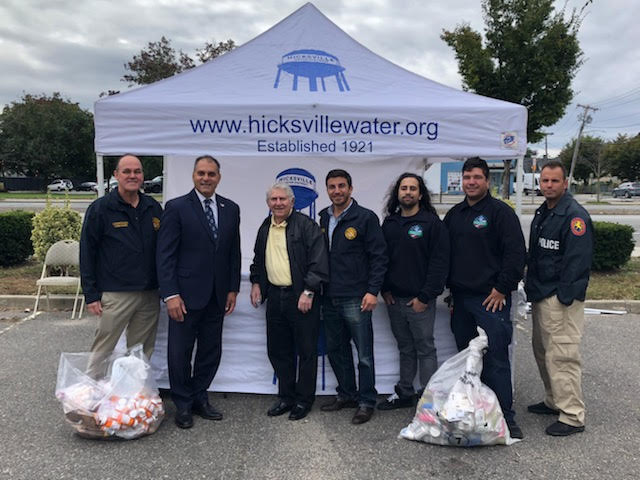 Signup for our newsletter

Be the first to know about important updates concerning Hicksville Water District.