The Hicksville Water District is proud to announce the reelection of Commissioner William Schuckmann, marking his third term as commissioner with the District. Since being elected to the Board of Commissioners in 2014, Schuckmann has been instrumental in improving the District’s infrastructure to ensure all residents and businesses within Hicksville are receiving the highest quality water possible.

“I am truly honored to once again receive the privilege of serving the Hicksville community,” said Commissioner William Schuckmann. “I want to thank each and every community member who took the time to cast their ballots and exercise their right to vote on this important position. I am excited to continue working with my fellow commissioners to ensure the public water supply remains safe now and into the future.” 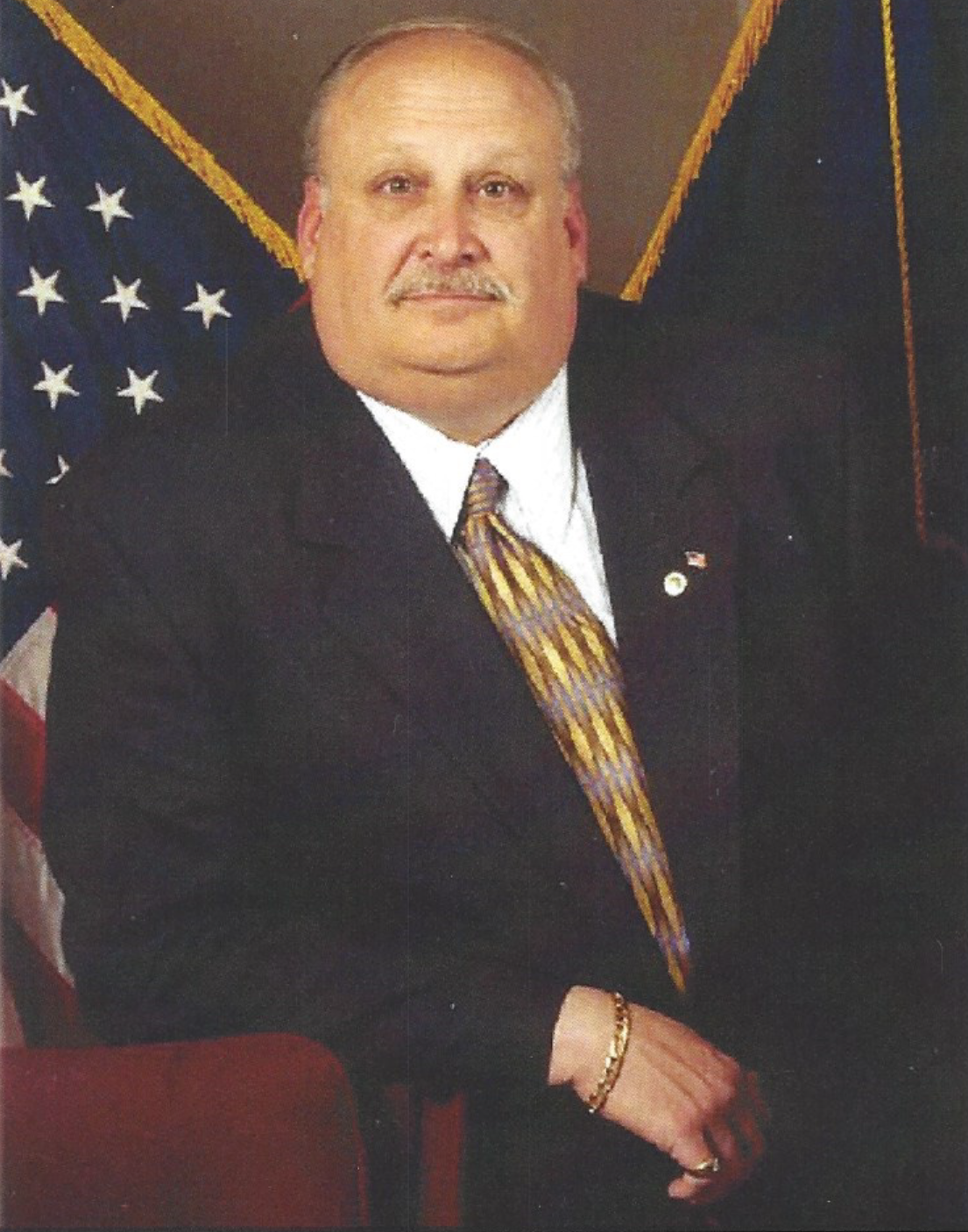 Schuckmann began his career in the water industry in 1971 as a laborer at the Hicksville Water District. He then became a foreman and in 1998 became Superintendent, where he stayed until 2010. In 2014, Schuckmann returned to the District as Commissioner and served alongside fellow commissioners Karl Schweitzer and Nicholas Brigandi. He has been an active member of the Long Island Water Conference (LIWC) and the American Water Works Association (AWWA), where he recently received a Life Member Award. In 2020, Schuckmann served as President of the Nassau Suffolk Water Commissioners Association.

Mr. Schuckmann has also been active in his community outside of the Water District. Since 1971, he has been a proud member of the Hicksville Volunteer Fire Department Rescue 8. He served as the Company’s Captain (1976-79, 2015-16), and rose to the ranks of Assistant Chief and Chief (1986-87). He has been elected to serve three, five-year terms as Fire Commissioner following his tenure as Chief. In total, Commissioner Schuckmann has spent over 50 years as a volunteer with the fire department. He also ran the Company 8 golf outing for 25 years which helped fund charities throughout the Hicksvillecommunity and, most recently, his efforts helped adopt families during the holidays to provide additional joy to deserving, in-need families. Schuckmann also serves on the Board of Directors for the Hicksville Chamber of Commerce and has served as President of the Hicksville Rotary Club in 2001 and 2006.

Signup for our newsletter

Be the first to know about important updates concerning Hicksville Water District.